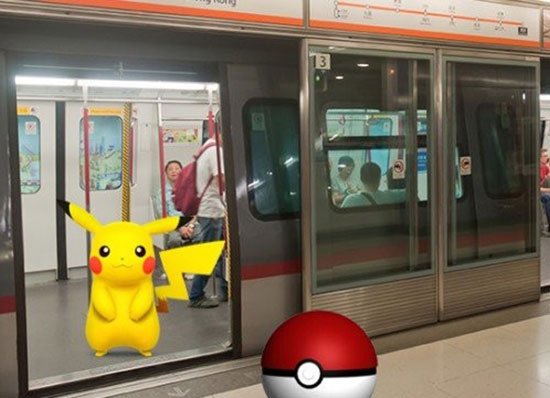 Having spent a good part of my childhood in Hong Kong, I remember being excited every Mid-Autumn Festival, because I would have the chance to go to the park and hang out with other kids until late at night, roaming around and showing off our awesome blown up lanterns attached to a plastic tube handle. 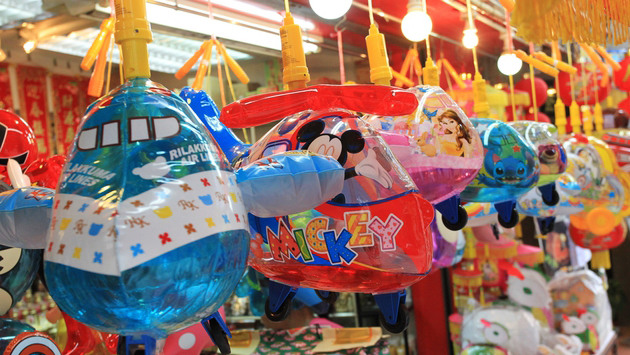 It’s been a long while since I’ve participated in this especially because I moved away from the city for a number of years, but it has always been something I reminisce about every time the festive period came around. It is undoubtedly part of the Collective Memories (集體回憶) of all Hong Kong children. Ahh, the good old memories.

Fast forward to today, Day One of the launch of Pokémon Go in Hong Kong. Being the typical millennial that I am, I decided to explore the streets of my neighbourhood to do some hunting and test out the game.

Everywhere I walked were people with their heads down focused on their phones, some exploring solo, some as couples and some in groups of friends. In fact, when I reached the park opposite my block, I noticed that I was reliving my childhood moments from Mid-Autumn. Except this time around instead of lanterns dangling off plastic tubes, it was brightly lit smartphones attached to portable powerbanks. And the ‘kids’, well, are probably the same kids that I would have hung out with some decades ago.

As I was washed with an overwhelming feeling of nostalgia, this strange correlation made me realise one thing. The game’s success is built on Collective Memories.

For those that have played it you’d know it’s overly simple. Open the app, walk around until you see a Pokémon appear on your screen, swipe Pokéballs at it until it’s ‘captured’. Repeat.

The game’s popularity is not because of the gameplay itself, nor is it the graphics or storyline (what storyline?). It is because of the childhood memories of the the millennials, and the sense of nostalgia and belonging the game brings. I myself reconnected with a friend I have not seen for several years just because we happened to be playing Pokémon Go in the same park by chance, and I also noticed strangers on the street connecting with one another over the game. It’s the feeling of ‘hey I know what you’re up to, you’re awesome too’, and the ability to bond and be a part of this community. 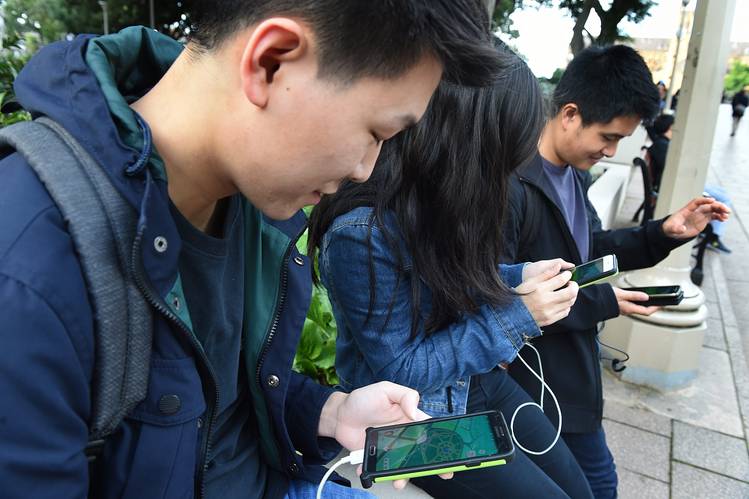 Within three days of its release, Pokémon Go attracted more users than Twitter.

As of mid-July 2016, the game attracted just under 21 million daily active users in the US, surpassing Candy Crush saga’s audience of 20 million and making it the biggest mobile game in US history.

Also share prices skyrocketed for Nintendo, albeit being a case of mistaken identity. But that’s another story.

Key takeaway for your business?

It is estimated that millennials will be spending $200 billion annually by 2017. So if you wanna be the very best, like no one ever was (please excuse the reference), you need a thorough understanding of their behaviour.

Pokémon Go is a golden example of how millennials consume products. They act on feelings and emotions. Genuine connections with a brand are more convincing for them than any sales or marketing tactics that they are targeted for.

So find relevance in your product for your target market, activate emotional responses. Be convincing in your communications, and build genuine relationships with them.

That’s the only way to catch ’em all.

Want to join the discussion?
Feel free to contribute!

Data should NOT define your marketing strategy
Scroll to top